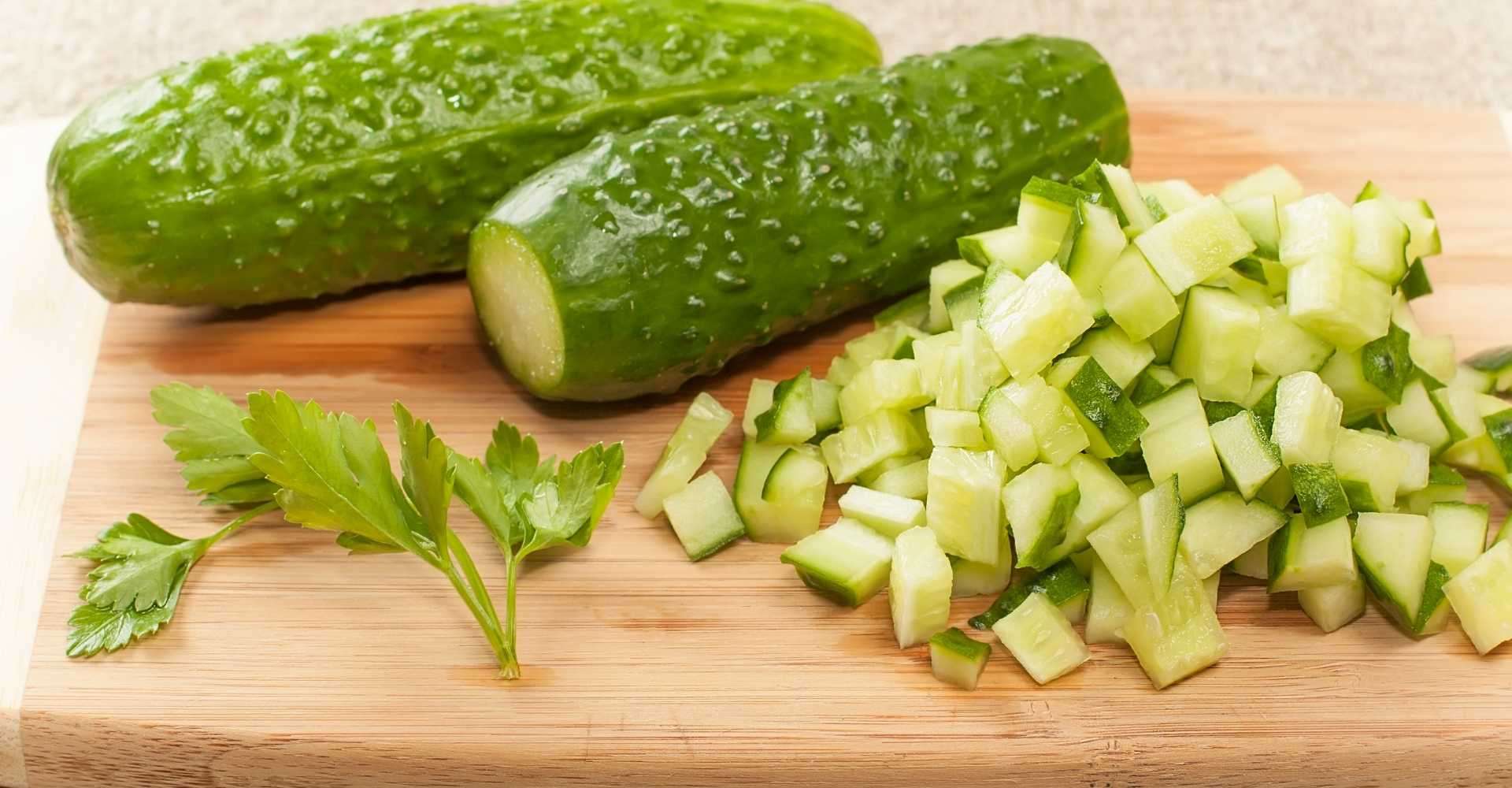 Cucumbers are widely cultivated plant that belongs to the family Cucurbitaceae. Technically, cucumber is a fruit but is considered a veggie. The cucumber will last in the refrigerator for about one week after picking. if you notice your cucumber is squishy rather than firm, it isn’t good. The whole cucumber will spoil after some days. If the one end of the cucumber is soft, cut it off and use the firm end for eating. Don’t eat if you see mold growth on cucumber skin. Keep reading the article to know about how to tell if a cucumber is bad.

If you see any mold growth on cucumber skin then it will be spoiled after some days. if it becomes squishy rather than firm then it is bad. This article will tell you about when a cucumber is bad.

How to tell if a cucumber is bad?

Usually, fresh cucumber is nutritious and light in flavor. It will last in the refrigerator for about a week after picking. You can use it in your meal or salad. Be careful, if you notice any mold growth on its skin then doesn’t eat. It will be spoiled after one or two days. Moreover. if the one end of the cucumber is soft, cut it off and use a firm end. If your cucumber feels squishy rather than firm then it is bad and doesn’t eat it

Cucumbers are a delectable and nutritious addition to our meals. They are edible food that can be used in different ways.  Cucumbers are not just healthy but they are also tasty food. However, you can eat cucumbers as a snack or as a salad. They are also packed with antioxidants and vitamins, which help to protect our skin against damage and fight cancer cells. Cucumber is a cool-season crop that is grown all across the world.  Cucumbers are one of the most watery vegetables, comprising 96% H2O.

5 ways to tell if a cucumber is bad

It is difficult to tell whether a cucumber is good or bad because it has a short shelf life. You can use your senses of taste, smell, and sight to check whether cucumber is bad or good. There are 5 ways to tell if your cucumber has spoiled. 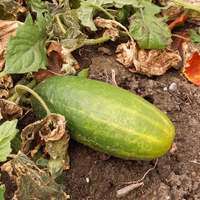 Usually, bad cucumbers should be squishy to touch. you distinguish whether your cucumber is good or bad with its firmness. bad cucumber has a squishy texture and watery ooze. If you notice the soft spots on your cucumber indicates that it has turned bad or spoiled.

You can check whether your cucumber is edible or not to see its physical appearance. Moisture on the surface of cucumber is an indication of rottenness Bad cucumber feels slimy to touch and is not edible. The mushy or wrinkly skin of the cucumber shows that it has turned spoiled.

Dark spot on the surface of the cucumber

Usually, dark or soft spots on the surface of the cucumber show that it has turned bad. These are the molds or bacterial spots that spoiled the whole cucumber and you feel an unpleasant smell. fresh cucumbers are delicious in flavor with a pleasant smell. 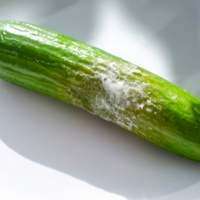 Cucumber molds are visible as fine spores and are hard to spot with the naked eye. They can quickly contaminate the cucumber flesh. Mold growth on the surface of the cucumbers can be easily detected.

Cucumbers are not naturally sour, so when it gets sour, plus gives off a nasty smell, they are spoiled and not suitable to eat. Fresh cucumbers have a watery and sweet flavor.

Frequently asked a question, can we freeze cucumbers? We should learn to know that Cucumbers do not freeze well. When we freeze the cucumber it turns into ice and creates a wilted texture when thawed, because they have high water content on the surface.

Difference between Overripe and Bad Cucumbers

Overripe cucumbers have has been left too long on the vine before being harvested. Moreover, they develop yellowed and smooth skin and are still edible. We can use the overripe cucumber in the making of pickles. On the other hand, bad cucumbers are not suitable for eating as they can lead to foodborne illnesses.

How long do cucumbers last?

Cucumbers mostly contain water, so they do not last long. It would be best if you use cucumber within one week to avoid spoilage.

Cucumber can easily be grown in a raised bed, pots, or ground. Two main types of cucumbers are pickling cucumber and slicing cucumber. 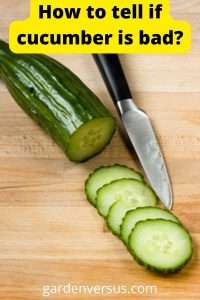 It can be eaten fresh and is mainly used in salad and dishes. The size of the sliced cucumber is slightly larger than the pickling types.

It is mainly used to make pickles and its size is smaller than the slicing types.

The higher water content in the cucumber causes them to go bad or spoil quickly. Most people cannot tell when a cucumber has gone bad, they accidentally get it and become sick. So how can we tell if the cucumber is bad?  Fortunately, there are some simple ways we can tell if a cucumber has gone bad. This guide will explain different ways to see whether our cucumbers have spoiled or not.

A fresh cucumber outside the refrigerator will last for three days if wrapped in plastic paper and stored below 80°F/26°C. On the other hand, sliced cucumbers will only last for a few hours in the fridge before spoiling. Moreover, to extend their longevity, store them in an airtight container.