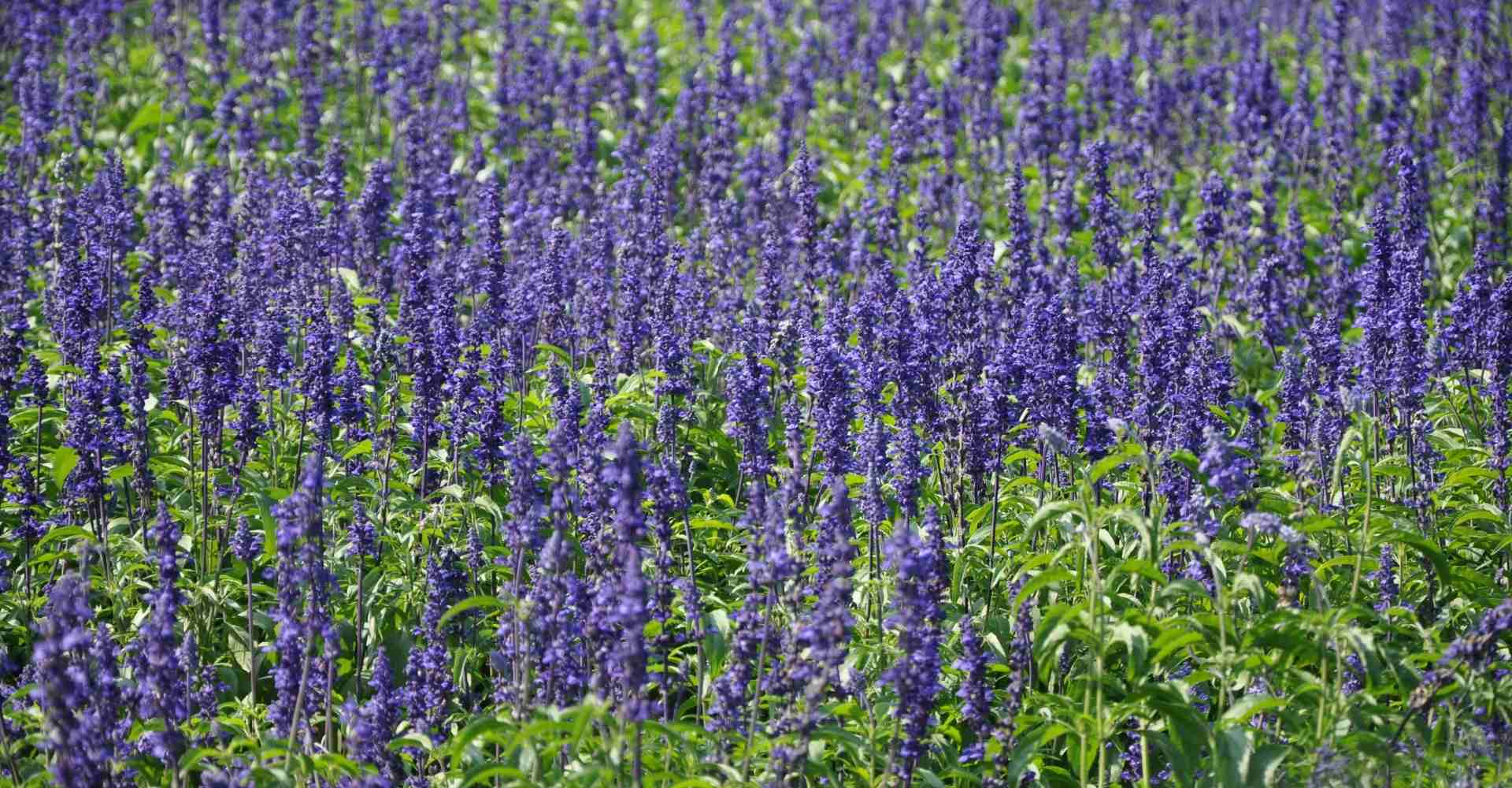 Lavender is a perennial shrub in the Genus Lavandula which are known as ornamental plants. It belongs to the family Lamiaceae, native to the western Mediterranean. Lavender plants are small with an average height of 2 feet. It is a beautiful romantic shrub that produces purple flowers, which contain a high level of essential oil. The blossoms of lavender are very rich in nectar and attract bees and other pollinators. Growing lavender in Texas is a query which need to be answered in detail. In this article we’ll guide you on how you can grow Lavendar in Texas.

How to Grow Lavender in Texas?

There is no doubt, lavender can be difficult to grow in Texas but it’s not impossible. It requires extra maintenance to thrive well. Lavender can grow in well-draianed soil. If you want to grow lavender in Texas, the following stems are important to keep in mind. 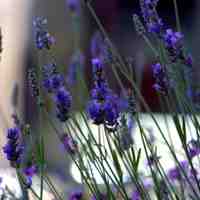 There are many types of lavender grown in the world. Not every variety is suitable to Texas climate. Let’s take a look at the three main lavender groups.

English lavender (Lavandula angustifolia) grows 2 to 4 feet tall and wide with flower clusters rising an additional 12 to 24 inches higher. It is used to make sachets and perfume from its flowers and leaves. It is susceptible to fungal diseases but also survives in the winter season. Gardeners of Dallas areas also grow Muntead and Hidcote varieties.

Spanish lavender (Lavandula stoechas) grows about 2 feet tall. It has a squared flower head topped with four long leaflets and thrives well where winter is low. This type of lavender is mostly grown in the more humid regions of Texas. It is not stable in the North Texas area and is treated as an annual plant. Moreover, If you want to Kew Red and Blue Star grow well in Texas.

This type of lavender is the result of a genetic cross between the English and spike lavender species. It is slightly larger than the English lavender and bloom in early to midsummer on plants. Gardeners usually grow Grosso and Provence varieties in the garden or fields.

Lavender thrives very well in a wide range of climates, and optimally at temperatures between 8 and 22°C. It demands full sunlight for enough growth and should be placed accordingly.

Is pruning is good for lavender?

It should be pruned twice a year. The first time is in late winter, just before the garden is about to break out of dormancy. Prune the shrubs to 6 to 7 inches high, about a third of their full size. Prune after it begins flowers in early summer. Pruning will encourage healthy growth throughout the summer. It leads to the possibility of a second blooming in early fall. 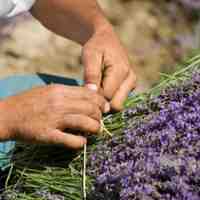 Lavender normally blooms mid-May to early July in Texas. For a fresh aroma, pick the blossoms when half of the flowers on the spike have opened. To dry the bundle for sachet or crafting, pick when three-quarters of the blossoms are open.